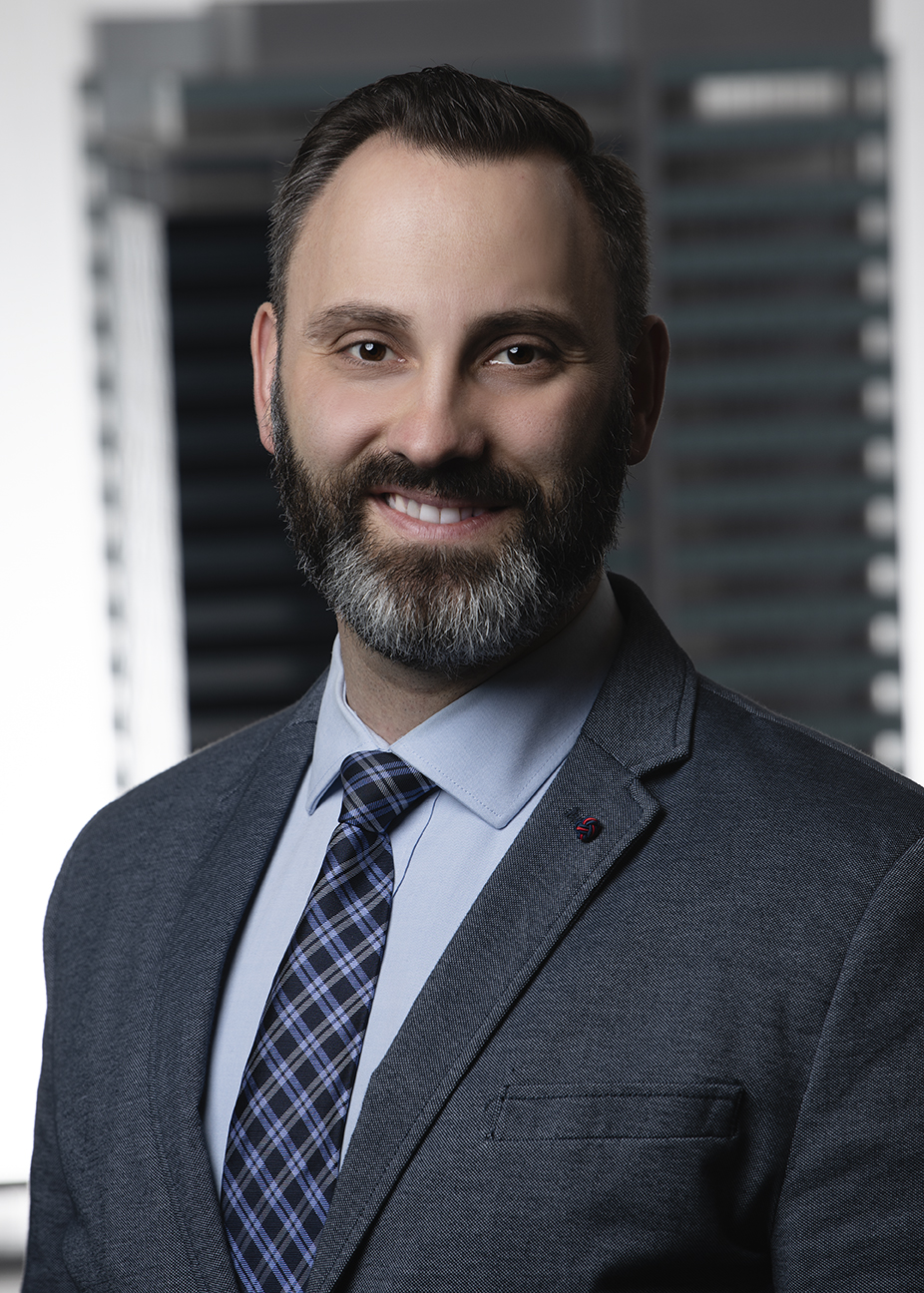 Having graduated with a Bachelor of Science degree in Construction Management in 2007, Brian started his career as a Project Coordinator working on major projects with two of Canada’s largest commercial contractors. Brian became a Project Manager in early 2012 and has since lead projects of varying size from conception to completion. His scope of work ranges from large scale commercial projects to smaller tenant renovations and improvements. Brian also has a solid foundation in construction estimating as he worked as a Commercial Estimator and was successful in leading project tenders from budgeting to completion. Brian started his career with Centron at the beginning of 2019. His approach to client and trade collaboration ensures a strong team that can lead projects through the construction process in an effective way. Brian enjoys collaborating with others to deliver successful projects to clients.